China’s legislature passed a controversial new anti-terrorism law on Sunday (Dec. 27) that critics worry will give the government too much power, The New York Times reports. While the Chinese news media did not publish the law’s text immediately, the draft version worried many, including US President Barack Obama, business groups, and human rights advocates. The […]

Lord Vittala is the diety worshiped in this grand temple of hampi known for its craftsmanship, which includes the 56 magnificent pillars that resound with the seven musical notes when struck. Popularly known as SAREGAMA pillars, they were cut by the curious Britishers who found nothing beyond the observation that they were hollow.The cuts in the two pillars can be seen to this day.

2.These social pages are handled by her devoted sevadars.

3.To experience her divine grace, Bhakti Sandhyas and Shri Radhe Guru Maa Ji’s darshans are conducted every 15 days in Mumbai.

4.The darshans are free and open to everyone. 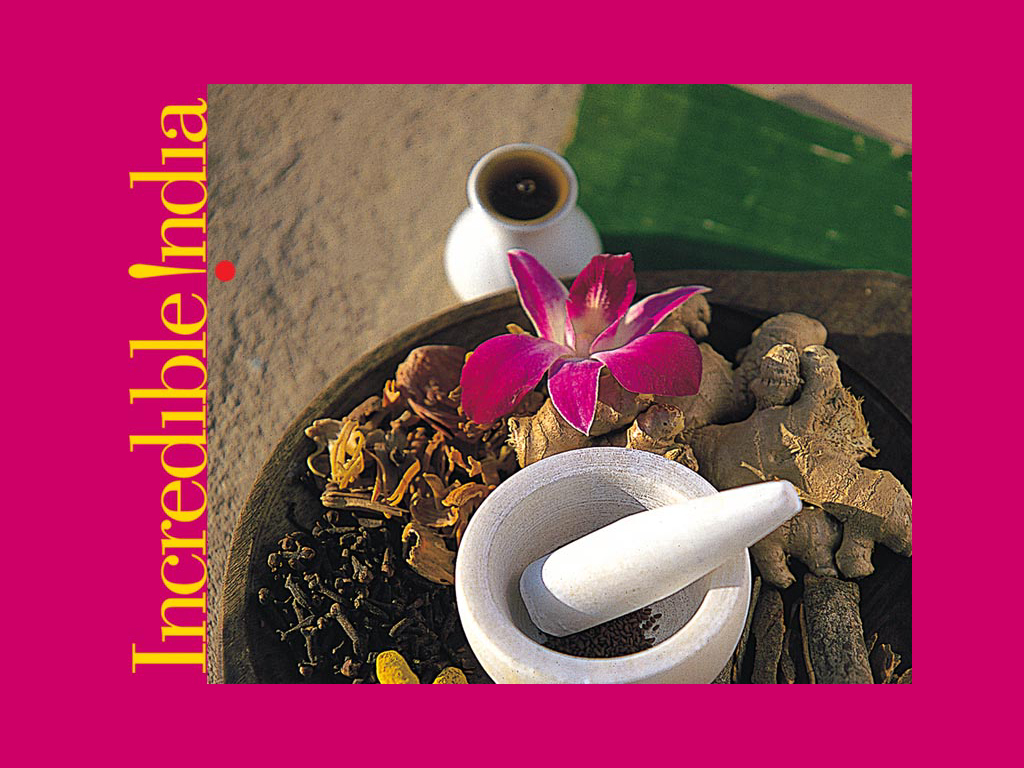 According to historians, humans have only walked the Earth in our present form for some 200,000 years. Advanced civilizations appeared several thousand years ago, but real history started from stone age is just  two hundred years ago.

But Oopart (out-of-place artifact) ,means dozens of prehistoric objects found in various places around the world, will show  technological advancement that modern science needs to look into.

Many scientists attempt to explain but they do not want to say against what they earlier falsified by telling wrong history. Instead they should amend it as history is constant evolving.

I will leave on readers if these few of ooparts are definitive evidence of advanced prehistoric civilizations, Remember this is only sampling not full list.

Clay jars with asphalt stoppers and iron rods made some 2,000 years ago have been proven capable of generating more than a volt of electricity. These ancient “batteries” were found by German archaeologist Wilhelm…