“An actual breakup of India also cannot be ruled out though it will prove much more difficult than alternative modes of subversion. However, an unexpected domestic crisis of widespread civil disorder and violence could be a prelude to it. Observers should not be oblivious to the utter chaos Western powers have managed to inflict on the Middle East, in less than a decade, by stirring dormant historical jealousies and hatreds. Such a cataclysmic socio-political situation might arise if Narendra Modi is assassinated by someone from the minority community at the instigation of US-Pak Indian Rump State agents. They of course operate freely in most parts of India, not least West Bengal and Kerala, where they enjoy the patronage of treasonous local politicians in power.” – Dr Gautam Sen

Even the highly educated elites of the USSR, with immeasurable historical experience of foreign invasions over centuries, failed to protect their country…

History would like us o believe that Fashion is something the west introduced in India.

They were supposed t have been introduced after the landing of Vasco da Gama in 1498. The sculptures in the Konark Temple, dedicated to Sun God(750AD has sculptures of women wearing High heeled shoes, carrying portable mirrors and wearing even see through skirts!

Classics belonging to Tamil Sangam period detail the procedure for make up of women, even to the extent of the process of preparing eyeliner.

Tamil women did not wear upper garment in the ancient days.

But they wore a strip of cloth, tied by a string to cover their upper torso, which resembles a Bra!

One is inundated with advertisements in TV about Hair fall Cures, Pimples,Acne and other cosmetics for Men and Women.

That they are harmful, I have posted a detailed article.

These make up preparations are not new to India. 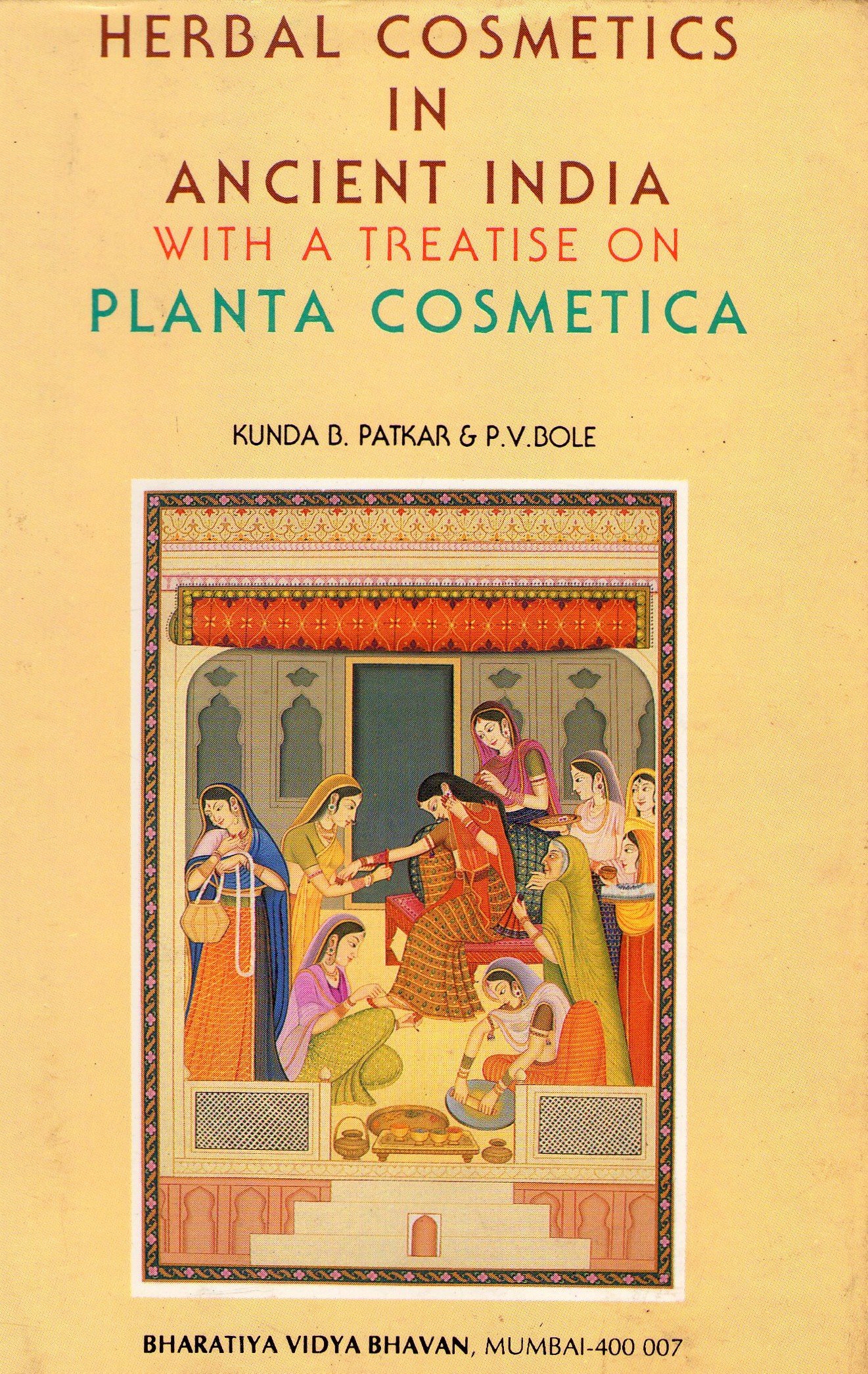 Sanskrit and Tamil literature  abound in details on this subject and practical tips are available.

“Cracked lips, besides being painful, spoil the beauty of the face. The following remedy was recommended in such cases – “If the rind of Bel fruit (Aegle marmelos Corr.) is levigated (i.e. powdered and mixed) in a woman’s milk and the paste thus prepared is applied to the cracked lips, within 10 days the cracking will stop and the cracks will heal[5].”

A fair skin has always been an attraction for Indians. The following paste used to be applied to…

PTI | Jammu | Apr 23, 2015 :: RSS on Thursday came down hard on separatists raising pro-Pakistan slogans, saying they should be deported to Pakistan.

“Those who are chanting pro-Pakistan slogans, especially the separatists along with their families, the government of India shall not allow them to live on the soil of Indian nation,” Senior RSS leader Indresh Kumar said.

“This may result in the peace and prosperity of the Kashmiri nationalists. The government of India should deport all Kashmiri separatist leaders to Pakistan,” he said.

Kumar, who is also patron of Muslim Rashtriya Manch, expressed his views at a seminar on the “Challenges before the country and the role of the India’s Muslims”, organised by the Jammu and Kashmir unit of Manch.

Kavinder Gupta, Speaker, J-K Constituent Assembly, was the chief guest at the programme. Kumar further said that it is…

There is a tremendous political pressure upon Police for releasing the arrested Muslims in connection with Agra Church attack.

HENB | Agra |  April 23, 2015:: Agra police on Wednesday detained three Muslim men on suspicion that they were involved in vandalizing St Mary’s Church at Pratappura in the cantonment area of the city on April 16. Police has been tracking some mobile numbers after having some call records connected with the Church vandalization.

The SSP of Agra, Mr. Rajesh Modak said the three men, identified right now only as Nasir, Zafar and Zaffaruddin, and all between 30-35 years, had been held as they were present in the area at the time of the incident, but could not satisfactorily explain what they were doing there. Their cell phones had recorded their location.

To what extent our History can be hidden, is amazing.

Though it is a fact that Islamic rulers of India raped women, killed people, destroyed Temples and forcibly converted Hindus to Islam, it is shocking  to know that they could execute their own siblings for translating The Vedas directly from Sanskrit into Persian.

It is not about the common fanatic I am speaking about.

It is about Shah Jehan’s son Muhammad Dara Shikoh, who was also a great Sufi.

He went to the extent of saying that Islam had its roots in Hinduism, more specifically in The Vedas and the Upanishads, and they were revealed to the Rishis by God much before the advent of Prophet Muhammad.

( I am stating facts as I see them; I am not trying to legitimize Islam as many try.

I just point out the similarities between…

Meaning: Truth is One, sages call it by different names. (God, Brahma, Allah, Isvara, Jesus, etc., are one).  Hindus understand that the same god is called by different names and worshiped in different ways.
Vedas say that the Brahma, the formless god, is beyond all forms and is identified with different forms to make him accessible to human comprehension.  So all those names and forms are of the same god when they are worshiped as god. That explains that, for a Hindu, every form of god (including the formless) that other religions worship is the same god they worship. A Hindu never thinks to spread his religion as he already sees unity in diversity.

Hinduism teaches that man’s true nature is Brahman (God) and his goal in this world is bhagwat prapti (to realize god). The entire Hindu idea…

(noticed this in my private posts; edited and posted in Dec 2014)

After lunch and pics of local kids, we headed west along a ravine and climbed a pass. There before us was the serenely beautiful Peigutso Lake. Overcast skies quickly gave way to more dazzling azure skies with bright cumulus clouds and turquoise blue water. The scene hushed us all and we simply stared in silence at the magnificence spread before us.

There at that time, my mind was preoccupied by physical discomfort and I did not appreciate the view as much. It had been a few days without bathroom facilities or showers. It was biting cold and the wind was relentless. In the rarefied air I developed the characteristic high altitude-induced dry cough. While the medication (Diamox) ameliorated some of the…