THE 41 VEGAN DOCUMENTARIES YOU HAVE TO WATCH

These must-watch vegan documentaries, short films, and movies on Netflix will open your mind and heart to living a plant-based, cruelty-free lifestyle. 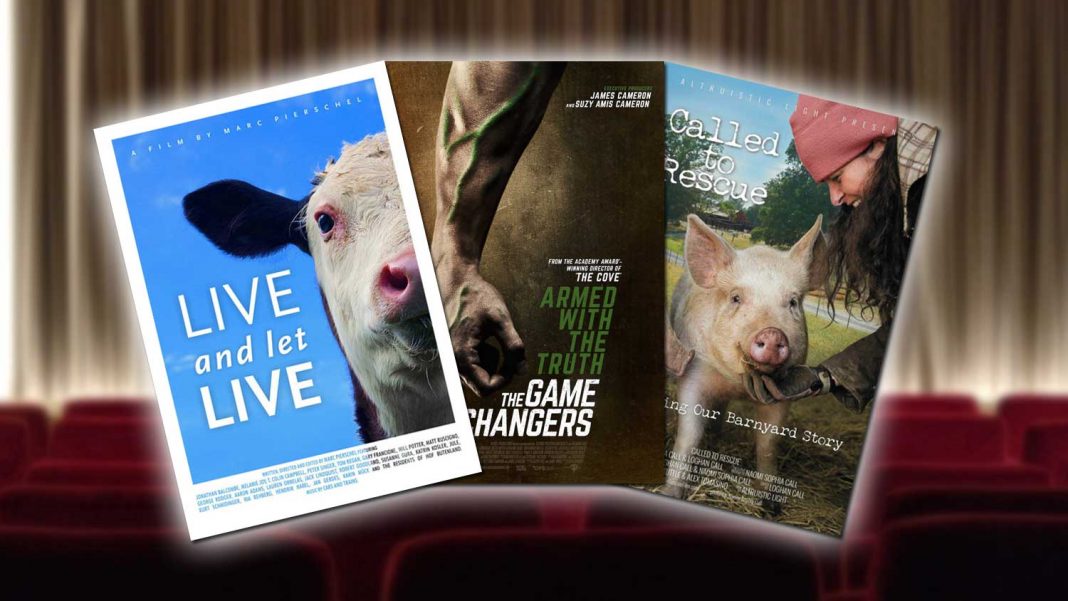 A study from DuPont Nutrition & Health found that on a global scale, 65 percent of people are consuming more plant-based foods and beverages. More people are ditching animal products altogether in favor of a vegan diet; the Veganuary campaign had a record-breaking run this year with more than 250,000 people partaking. Six out of 10 people who participated said they would stay vegan after the initiative was over.

Don’t feel bad if you still think that meat means muscle means power-Completely falsehood empire created and the truth is not coming up that plant-based diet is the best way to be healthy.

A 2013 survey — published on the blog The Vegan Truth — asked roughly 8,000 vegans what motivated…