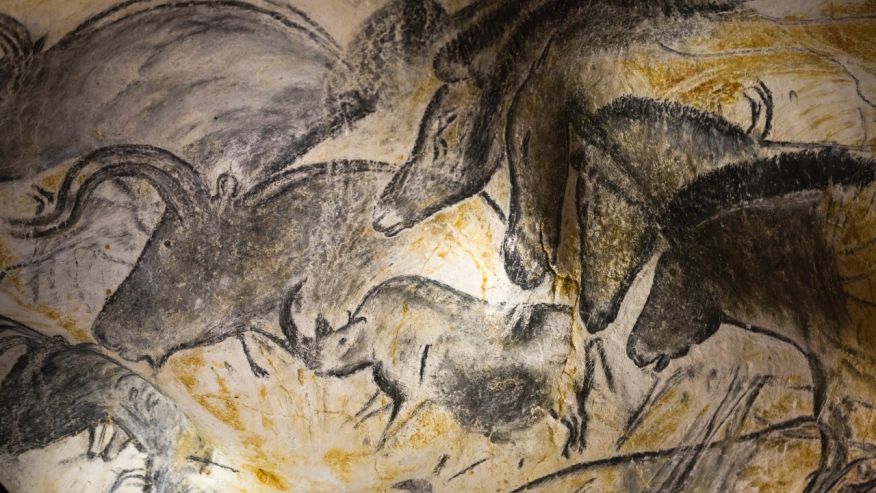 Have you heard about “Kam dhenu” , an ancient Cow, India and rest of world used to have in ancient times. Now with research , it is discovered that in fact there was an era of large elephant sized COWS grazing all over Europe and also In Asia, as it is general phenomenon. They are all now converted in small sizes.  Those special cows were named “the auroch” grazed for 250,000 years until its extinction in 1627.

This will come in reality now as geneticists began breeding auroch descendants with similar cattle breeds in 2008 and found they could “produce animals far closer to the auroch than we would have expected,” says Ronald Goderie of the Tauros Project.

All cows will be replaced around 2025. But fourth-generation beasts have already been introduced in Croatia, Spain, Portugal, the Czech Republic, and Romania, with “very promising” results.

That species, however, came from a Nazi breeding program that used Spanish fighting cattle. (Tinder could save giant pandas from extinction.)

This article originally appeared on Newser: Cows as Big as Elephants May Soon Roam Europe