Skandagupta (स्कंदगुप्त)(455 – 467 AD) was successor of Kumargupta I as ruler of the Gupta Empire. Skandagupta is generally considered to be the last of the great Gupta Emperors. He crushed the Pushyamitras who had threatened the imperial authority.

But shortly thereafter he was faced with the problem of invading Hephthalites or “White Huns”, known in India as Indo-Hephthalites or Hunas, from the northwest. He repulsed the first Huna attack c. 455. But it proved a very expensive affair as the war drained the empire’s financial and military resources and that led to its decline. 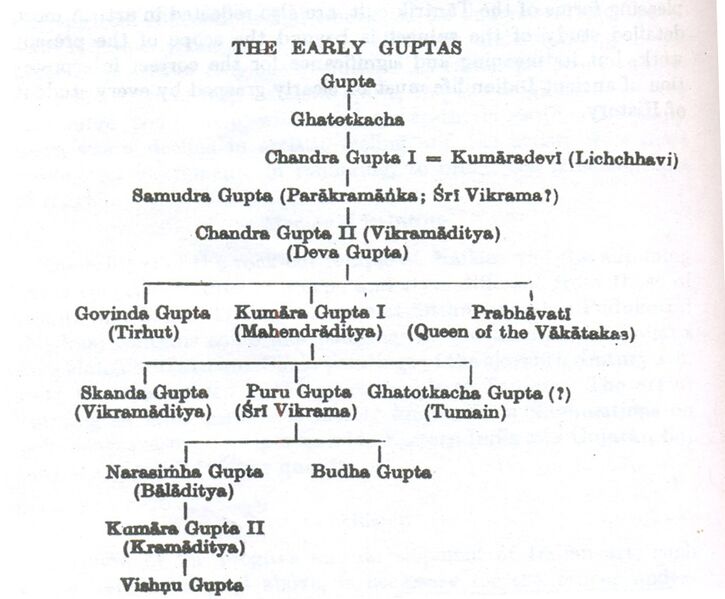 Skandagupta succeeded his father Kumaragupta I as the ruler of Gupta empire. He ruled from 455 A.D. to 467 A.D. His rule was marked by wars against the Pushyamitras and the Hunas. He had defeated the Hunas once as the crown-prince but the penetration of…